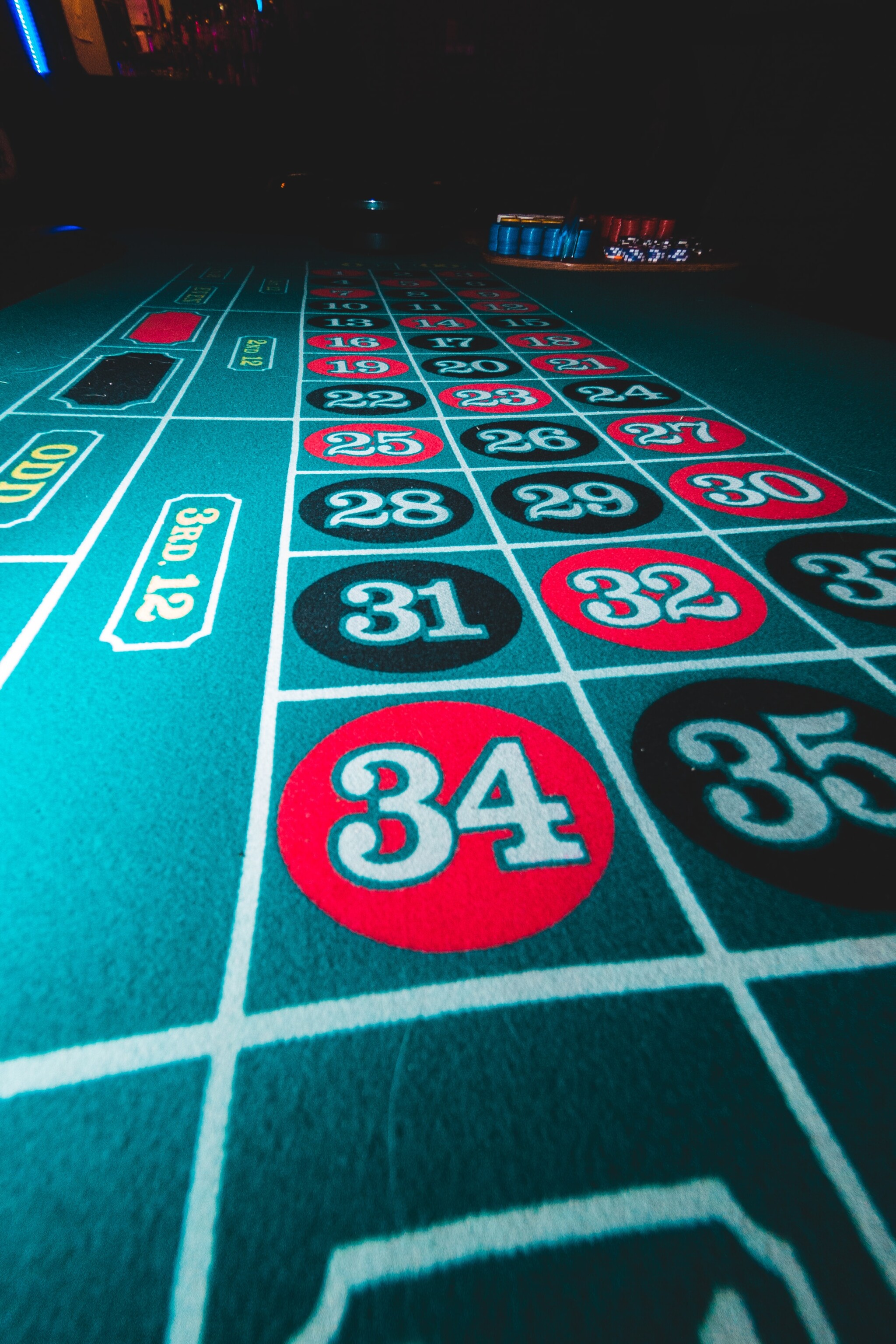 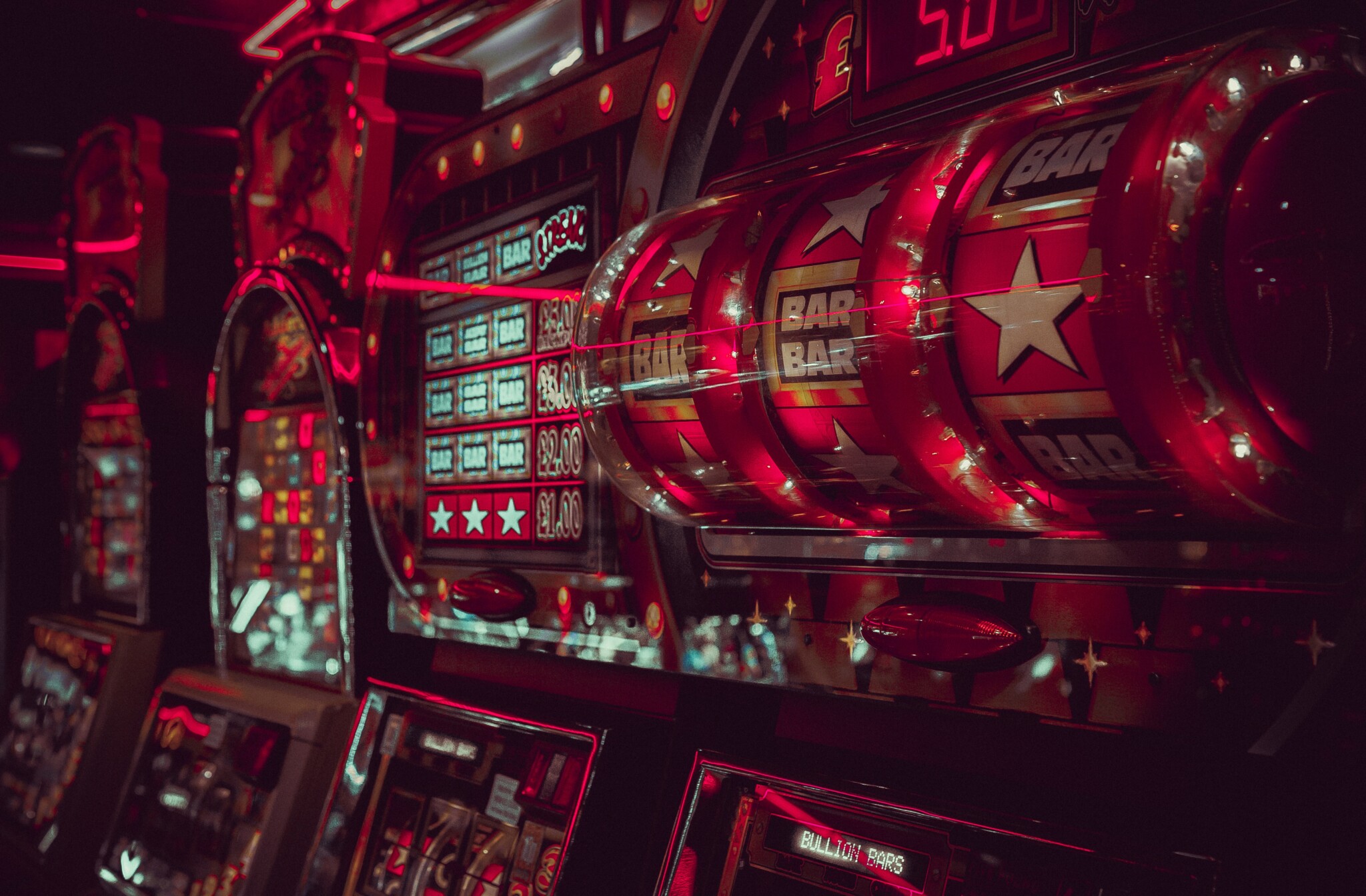 Recent weeks have seen a growing clamour of voices calling for the imposition of a new tax on consumer spending to fund treatment services for gambling disorders. The former Conservative Party leader, Sir Iain Duncan Smith, is one of the leading figures championing a mandatory levy on betting firms. He has declared ‘war’ on the government if proposed gambling reforms are watered down. But amid the sound and fury, campaigners have yet to clarify two key points – why a specific gambling harms levy is needed; and what it is intended to achieve.

While the debate over a gambling levy is vexed and divisive, there is at least one point that all stakeholders tend to agree on – that greater resources are required to provide treatment and support for those with a gambling disorder as well as others experiencing gambling harms. Until this year, such services were funded almost entirely through hand-outs from betting and gaming operators (who have a licensing obligation to provide financial support but with wide discretion on how much) and the allocation of grants relating to regulatory sanctions. The state had not previously considered treatment of gambling disorder to be a suitable use of its funds.

At the start of 2022, more than four decades after gambling disorder was formally recognised as a mental health condition in the DSM-III (the American Psychiatric Association’s ‘bible’), there were just two specialist NHS clinics for the whole of Great Britain – both funded almost entirely by industry contributions. The broader support network for those suffering from gambling harms was – and continues to be – provided by Third Sector organisations (principally GamCare and its network partners); community groups (notably Gamblers Anonymous and GamAnon); and several private organisations.

The announcement earlier this year that NHS England would provide gambling disorder treatment services from general funds was symbolically important – providing state recognition of the seriousness of the condition. Even with this change, fewer than 5 per cent of those receiving treatment for ‘problem gambling’ do so at the taxpayer’s expense. Although this figure is likely to grow as the NHS builds towards its target of 15 clinics in Great Britain, Third Sector, community groups and private practitioners will continue to shoulder the lion’s share of the work for the foreseeable future.

The cost to the NHS of providing its services is forecast to grow over time from around £1million to £6million each year as additional clinics open. Given that duties on wagering kick in around £3billion a year to HM Treasury – substantially more than would be collected if VAT were charged instead – there is a strong argument that a heavily taxed gambling sector is already footing the bill. Even so, if the Department of Health and Social Care were to discover a need for further resources (and if HM Treasury determines that this should come from gambling expenditures), it would take only the slightest of tweaks to the existing regime of duties to cover the cost (without the expense and complexity of a new tax). The NHS’s decision to finance treatment of gambling disorders from general funds means that proposals for a levy now constitute the introduction of coercive powers to fund charitable services.

In all other circumstances, the state determines what services should be funded from general taxation; while charities, organisations and commercial enterprises address wider needs – their efforts financed by voluntary contributions and fees. It is unclear what is so different about gambling and gambling disorder – aside perhaps from moral disapproval – that requires the coercion of businesses to finance the work of charities. The worry is that there may in fact be nothing particular about gambling – and what we are now seeing is the start of a slippery slope that will in time pull in other parts of the economy.

Earlier this year, leading figures in the NHS published a proposal for a new system of funding that would involve the imposition of a levy at 1% of net consumer spending on gambling, the requisition by the state of funds already donated to charities and the introduction of NHS oversight on all charitable and private treatment providers, stating that ‘treatment done by healthcare professionals requires expert oversight by the NHS and DHSC’. This suggests a paradoxical situation involving the part nationalisation of charities and private practitioners at the same time as stipulating that specific consumer groups should be required to finance discrete mental health services via their expenditures. The proposal carries profound implications for healthcare provision in Britain, the community-based logic of the tax system and what it means to be a charity. Meanwhile, the Gambling Commission’s Advisory Board for Safer Gambling has called for a ban on voluntary funding for charities from licensed operators.

There is a lack of clarity regarding exactly why a levy is required, with proponents setting forth inconsistent arguments in its favour. For some, it is a matter of funding adequacy – but such claims are unconvincing in the absence of any coherent plans or detailed budgets and at a time of record voluntary funding (with industry commitments set to go higher still). For others it is a matter of funding security – but this too is questionable given what happened at the start of the Coronavirus emergency when the state diverted resources away from mental health services (by contrast, the gambling industry voluntarily made funding guarantees). Some claim that industry funding is inherently corrosive; but such allegations are hardly ever supported with actual evidence of wrong-doing and rely in large part on the assumption that all industries faithfully follow the morally corrupt approach of Big Tobacco.

Where research is concerned, there is some validity to concerns of dependence on vested interests; but it is naïve to assume that this is restricted to gambling operators (Big Pharma’s funding for gambling research is unlikely to be wholly altruistic). In any case, the state already funds numerous studies into gambling harms, via the National Institute of Health Research and the Gambling Commission. There is no obvious barrier to the expansion of state-backed research – aside perhaps for the need for tighter governance and quality control. The risk is that a statutory levy becomes a mechanism for the concentration of research funding in the hands of people ideologically opposed to gambling. The narrowing of academic vision and intellectual curiosity triggered in this way is unlikely to benefit society.

Public Health England (now part of the Office for Health Improvement and Disparities) saw such taxes in Pigouvian (and very possibly prohibitive) terms – as a means ‘to make gambling products less affordable and less attractive to gambling operators and consumers’. Others are more nakedly self-interested. In a recent article in The Lancet Global Health, activists argued that ‘the use of innovative health taxes such as those levied on tobacco, alcohol, and sugary drinks, as well as other products such as fossil fuels, can also bolster public resources if funds are earmarked for spending commitments towards advancing public health.’

In addition to philosophical concerns, a range of important practical issues has yet to be addressed. These include the question of whether the proposed new tax should be levied on the National Lottery (including retailers) and society or charitable lotteries; pubs and clubs with machines and poker nights (including, for example, the Association of Conservative Clubs and the Royal British Legion); and gaming equipment suppliers (which raises issues of double taxation). Then there is the question of what effect a new levy would have on large numbers of bingo clubs, arcades, casinos and betting shops struggling to recover from the impact of lockdown restrictions. Many of these businesses already shoulder a heavy tax burden (some casino operators pay around half of their revenue to the state in duties) as well as high fixed and semi-variable costs.

Proponents of a new 1% levy marginalise its impact when they omit to mention the fact that it would be imposed on large numbers of low-margin businesses whose balance sheets have been wrecked by two years of ruinous Covid policies and who now face substantial inflationary pressures and consumer uncertainty. The economic value of a levy that results in business closures and job losses should be considered.

Ultimately, the government will decide whether a new tax is required – but this should be guided by clear thinking and detailed analysis rather than the raw emotion that provoked Duncan Smith’s declaration of hostilities. If a levy is instituted, it will need to be accompanied by robust governance and transparent evaluation so that the wisdom of such radical tinkering with taxation and healthcare may be properly understood. After all, it is only a matter of time before the public health tax raiders move on to their next target.

Dan Waugh is a partner at the global strategic sports and leisure advisory firm, Regulus Partners.